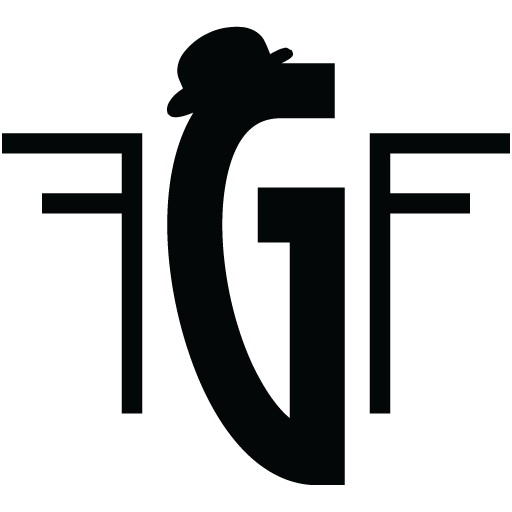 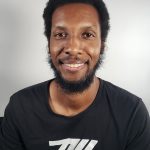 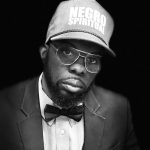 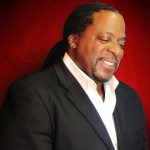 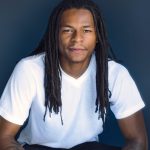 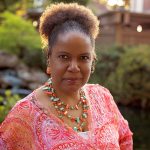 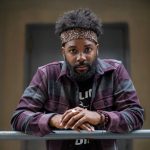 The focus of Let’s Build is to go deep within the creatives’ minds to forge plans of action that reverberate throughout the film industry and black communities. Topics to look forward to including:

We are excited to see you there!

Ticket Center
Year Created
Featuring Dr. Lester Shaw, Richard Baxter and many more.
We use cookies on our website to give you the most relevant experience by remembering your preferences and repeat visits. By clicking “Accept All”, you consent to the use of ALL the cookies. However, you may visit "Cookie Settings" to provide a controlled consent.
Cookie SettingsAccept All
Manage consent

Any cookies that may not be particularly necessary for the website to function and is used specifically to collect user personal data via analytics, ads, other embedded contents are termed as non-necessary cookies. It is mandatory to procure user consent prior to running these cookies on your website.